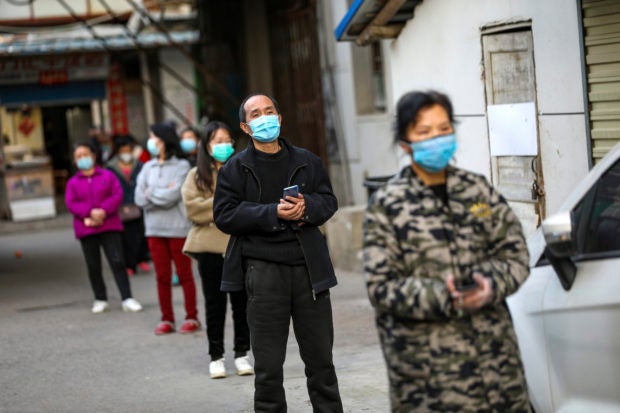 BEIJING — China is strongly pushing back on U.S. Secretary of State Mike Pompeo’s insistence on referring to the deadly novel coronavirus that has sparked a global pandemic as the “Wuhan virus” after the city in China where it was first detected.

Foreign Ministry spokesman Geng Shuang said Thursday that it was an effort to “stigmatize China and discredit China’s efforts in an attempt to divert attention and shift responsibilities.”

“He has a very sinister motive,” Geng told reporters at a daily briefing.

Geng also defended China’s efforts at tackling the virus and denied it was seeking to place responsibility for the outbreak elsewhere. China has been accused of trying to squelch information about the outbreak during its early stages, and some of its diplomats have openly suggested that the virus may have been brought to China from the United States.

Pompeo’s call for the virus to be identified by name as the “Wuhan virus” at a virtual meeting of foreign ministers from the Group of 7 leading industrialized countries resulted in their opting against releasing a group statement.

The World Health Organization and others have cautioned against giving the virus a geographic name because of its global nature, and even President Donald Trump has steered away from those terms as critics have said they foster discriminatory sentiments and behavior against Asians and Asian Americans.