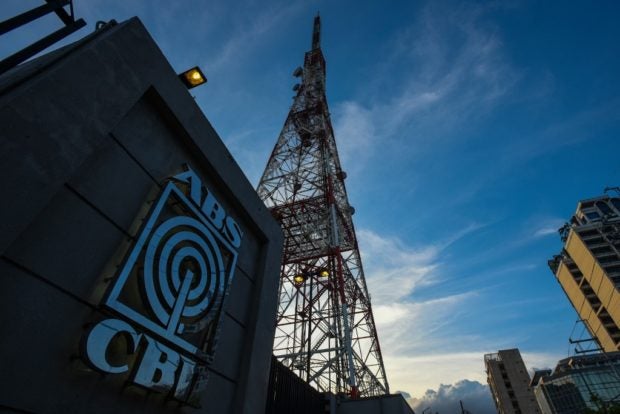 MANILA, Philippines — Broadcasting company ABS-CBN maintained that it has paid its taxes, debunking alleged tax violations being thrown at the network amid its bid for another 25-year franchise.

According to Tan, ABS-CBN as a group paid in 2018 a total of P5.2 billion in various taxes, of which P465 million was income tax.

FEATURED STORIES
NEWSINFO
LIST: Quarantine status of provinces, cities in PH until July 15
NEWSINFO
Barista gets over $74,000 in tips after woman without face mask shames him for not serving her
NEWSINFO
TV host KC Montero among 100 individuals arrested in Makati City bar

“In fact, the BIR issued a tax clearance to ABS-CBN for the year 2018,” pointed out Tan.

Further, Tan said ABS-CBN did not violate the terms and conditions of its legislative franchise when it availed of tax incentives through its subsidiary Big Dipper Digital Content Design Inc.

It was alleged that ABS-CBN used Big Dipper Digital Content Design Inc. as a tax-shield.

“Big Dipper Digital Content and Design Inc. is not a tax avoidance scheme. We did not deprive the government of revenues nor did we violate the terms of our franchise,” Tan said.

Tan explained that in 2009, the Philippine government offered fiscal and non-fiscal incentives to various sectors such as tourism, BPOs, infrastructure, and creative industries to help stir the economy through the global financial crisis.

In the same hearing, PEZA director-general Charito Plaza said that Big Dipper Digital Content Design Inc. is registered with PEZA under the category “IT Enterprise”.

Moreover, Tan asserted that ABS-CBN did not violate the law when it entered into a compromise agreement with the Bureau of Internal Revenue (BIR) for the settlement of taxes.

“ABS-CBN has complied with all the relevant government rules and regulations concerning the payment of its taxes. It is not illegal or unusual for a company to enter into a compromise agreement with the BIR,” Tan said.

“A compromise agreement is a legal remedy available to all taxpayers and not just to ABS-CBN,” he added.

The move to enter into a compromise agreement, Tan likewise said, “is a remedy provided for under the Tax Code in cases where doubt may exist in the validity of assessment or financial incapacity.”

“It is available to all taxpayers, not just to ABS-CBN,” he also said.

Further, Tan explained that ABS-CBN’s Lingkod Kapamilya Foundation has not, and has never been, used as a tax-shield.

“The ABS-CBN Lingkod Kapamilya Foundation is a non-stock, non-profit foundation accredited by the Philippine Council for NGO Certification whose tax exemption has been confirmed by the BIR,” Tan stressed.

The joint committees have discussed various issues amid ABS-CBN’s request for a new franchise such as the citizenship of chair emeritus Gabby Lopez, the Lopez family’s reclamation of the network after the EDSA Revolution, and alleged labor violations of the network.

If ABS-CBN’s franchise application will pass the committee level, it will still need to go through debates on the House of Representatives’ plenary floor.