Philippines News and Around the World

SEN. Christopher Lawrence “Bong” Go co-sponsored House Bill (HB) 7507 granting San Miguel Aerocity Inc. a franchise to “construct, develop, establish, operate, and maintain a domestic and international airport and its adjacent airport city in Bulakan, Bulacan”. During the Senate regular session on September 30, Go reiterated that the construction of the new airport will […]

THE IHS Markit on Thursday reported that operating conditions faced by Filipino manufacturing firms were broadly stable in September. Results of the IHS Markit survey revealed that the Philippine Purchasing Managers Index (PMI) rose from 47.3 in August to 50.1 in September, the highest recorded since February. The PMI takes into account new orders, output, […]

A magnitude 5.3 earthquake rocked Surigao del Sur on Thursday morning, the Philippine Institute of Volcanology and Seismology (Phivolcs) said. The epicenter was recorded at 63 kilometers northeast of Bayabas, Surigao del Sur at 6:10 a.m. It was tectonic in origin with a depth of 15 kilometers, Phivolcs chief Undersecretary Renato Solidum told The Manila […] 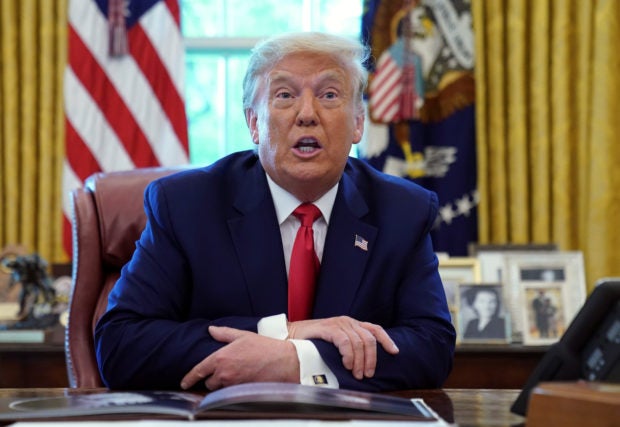 U.S. President Donald Trump signed a stopgap funding bill on Thursday that would keep the federal government open through December 11, the White House said in a statement. Trump signed the measure into law shortly after government funding ran out at midnight. The law would maintain current funding levels for most programs, avoiding a government shutdown in the middle of a pandemic just weeks ahead of the Nov. 3 presidential election. It would also give lawmakers more time to work out budget details for the fiscal year that ends on Sept. 30 2021, including for military operations, healthcare, national parks, space programs, and airport and border security. On Tuesday, the … 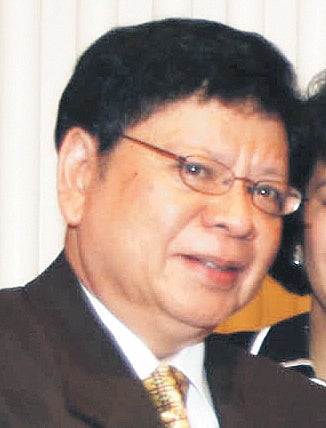 Mazda has finally entered the electric vehicle market — in the UK, at least. And its market entry is surprisingly appealing. It’s an electric crossover with some pros and cons, but I could see its attractive styling and vehicle class appealing to many buyers

Offshore wind capacity is slated to surge to more than 234 GW by 2030—a remarkable boost when compared to the current 29.1 GW that was installed worldwide at the end of 2019, the Global Wind Energy Council (GWEC) said in an August-released analysis of the sector. In the second edition of its Global Offshore Wind […]

DTE’s new Central Energy Plant will energize a flexible and high-tech revamp of Ford Motor Co.’s Research and Engineering campus in Dearborn, Michigan. Because it goes beyond the envelope of modern